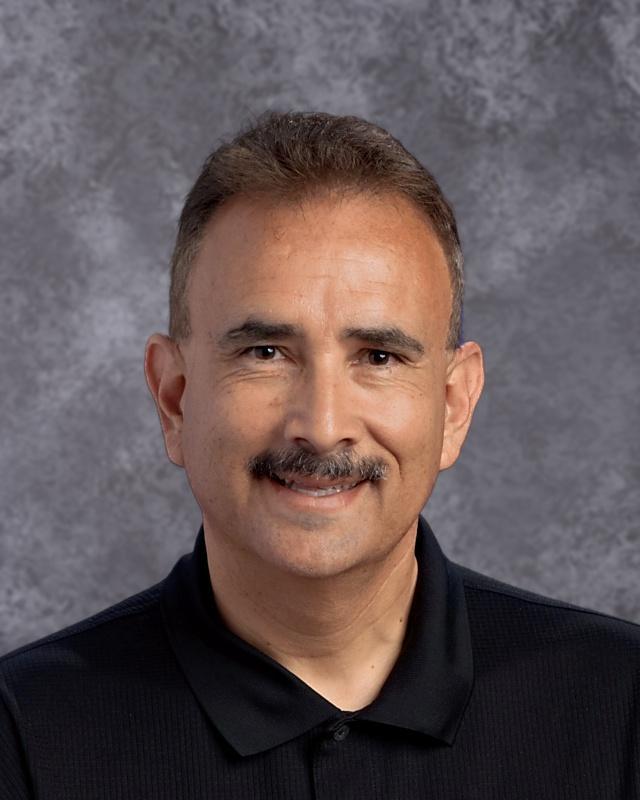 The Memorial Has Been Moved Indoors for Protection
Thank you for your kind condolences.  Personal letters have been given to the Gutierrez Family and memorial flowers and pictures have been moved indoors for protection.
John Joseph Gutierrez 53 of Greenfield passed away, Sunday, October 18, 2020. He was born on May 1, 1967, on the United States Army Base, Fort Ord. He graduated from Alisal High School and was the Class of 1985's Valedictorian. John went on to study at La Verne University and then Santa Clara University where he would go on to graduate from in 1990. Later that fall in 1990, he would marry Emma Elia Ochoa. In 1991 he was hired at Santa Rita Union School District where he would be employed until his death. In 1995. he welcomed his first son Josue Gutierrez. John would go on to father three more boys, Jesus, Alejandro and Emmanuel. He rose to the ranks as Vice Principal and later Principal at Gavilan View Middle School and Bolsa Knolls Middle School. He was Bolsa Knolls' original and only principal. In 2015, he welcomed his first granddaughter, Valerie Gutierrez, and his second, Penelope Gutierrez, in 2018. John lived a life that touched thousands over the years and will be missed greatly by his family, friends and colleagues. He is survived by his wife Emma, three sons Josue, Alejandro and Emannuel, and his two granddaughters Valerie and Penelope.
Mr. Gutierrez October 7th Announcements